Thoughts on Photography
‘The task of the craftsman is not to generate the meaning, but rather to cultivate in himself the skill for discerning the meanings that are already there.’
(Dreyfus and Dorrance Kelly)

Subscribe for newsletter and updates
The is a collection of postings concerning both my work and the work of other photographers whom I respect. Please feel free to leave comments 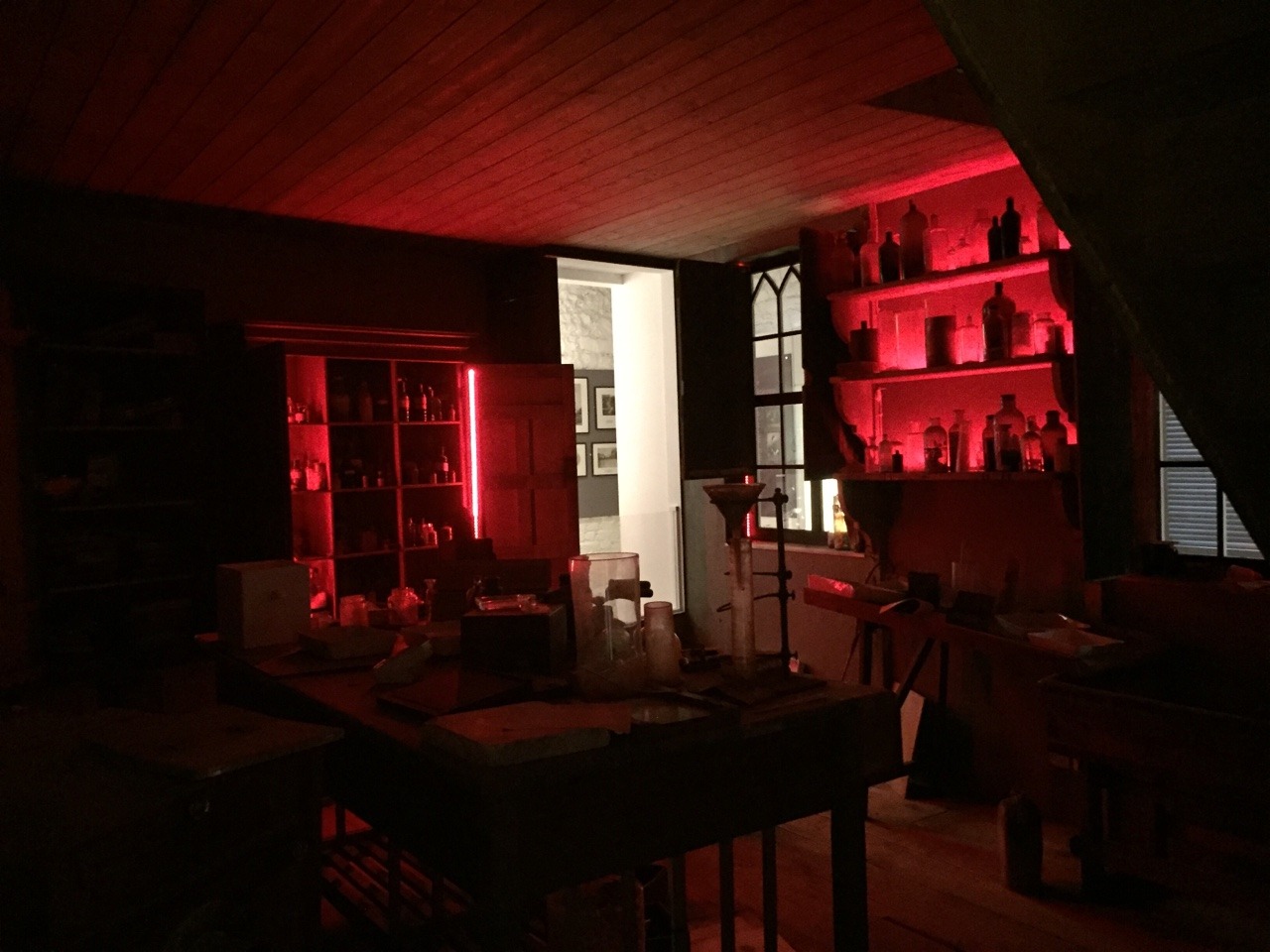 It was a thrill to see the darkroom in Birr Castle today. Mary, the 3rd Countess was one of the first people in Ireland to take up photography in the early 1840s, very shortly after the medium was invented. The darkroom room dates from the 1850s and many of the earliest photographs taken in Ireland are on display also. The heritage is important and the photographs are, at this stage, historical documents. Some of the photographs, bearing in mind the practical difficulties, such as incredibly long exposures, show a nice eye for composition. 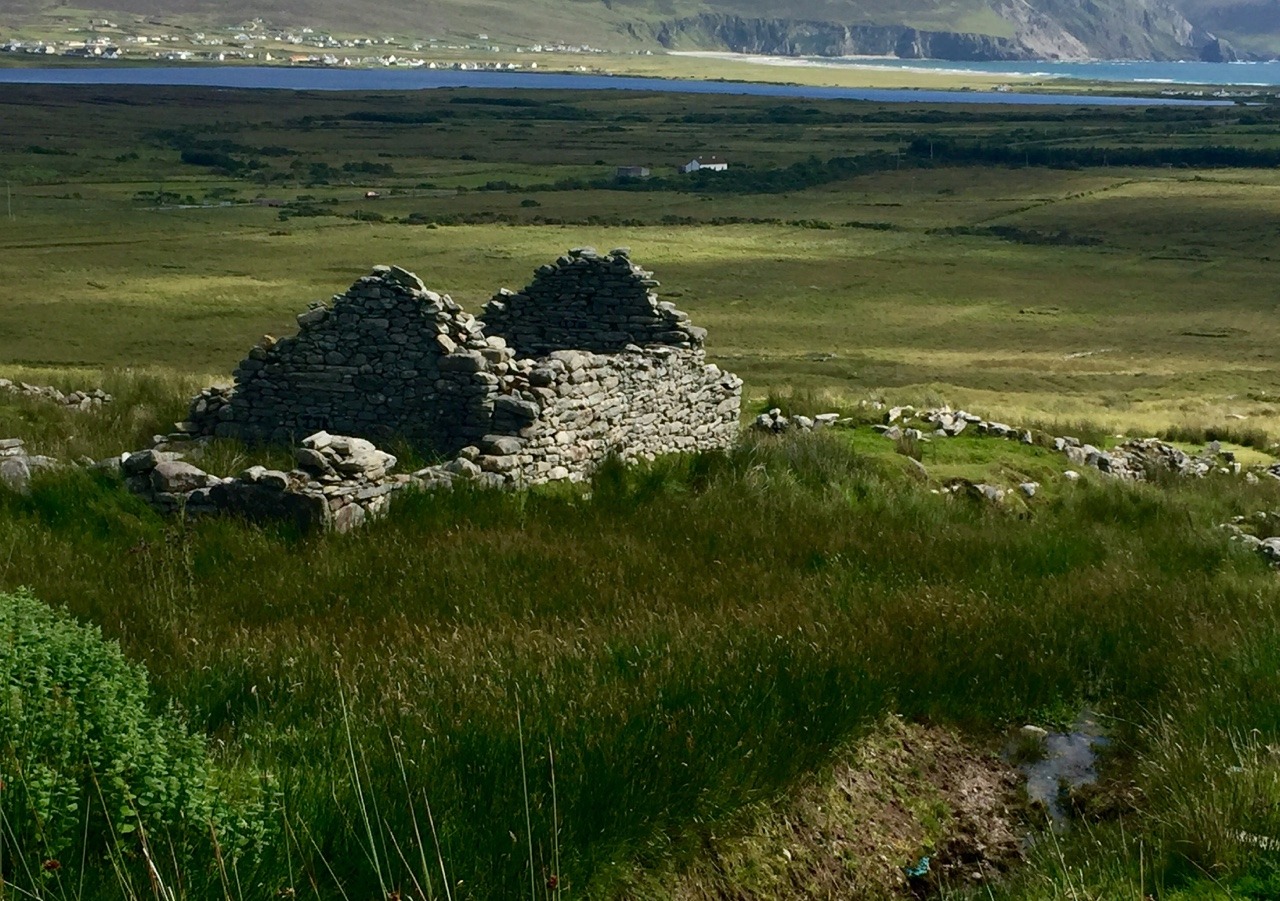 On of the old dwellings from the deserted village on Achill Island. Heinrich Böll visited here and in in his book ‘Irish Journal’ he described the village slowly returning to nature over time. Hauntingly, he says ‘and time passed quickly because nothing happened’. The village was abandoned during the period of Michael Davitt’s Land League campaigns. The village (probably home to more than 100 families) existed on the boggy slopes of Slievemore Mountain and most of the dwellings were one room houses which were shared with livestock, and families no more than existed on small land holdings of poor quality. 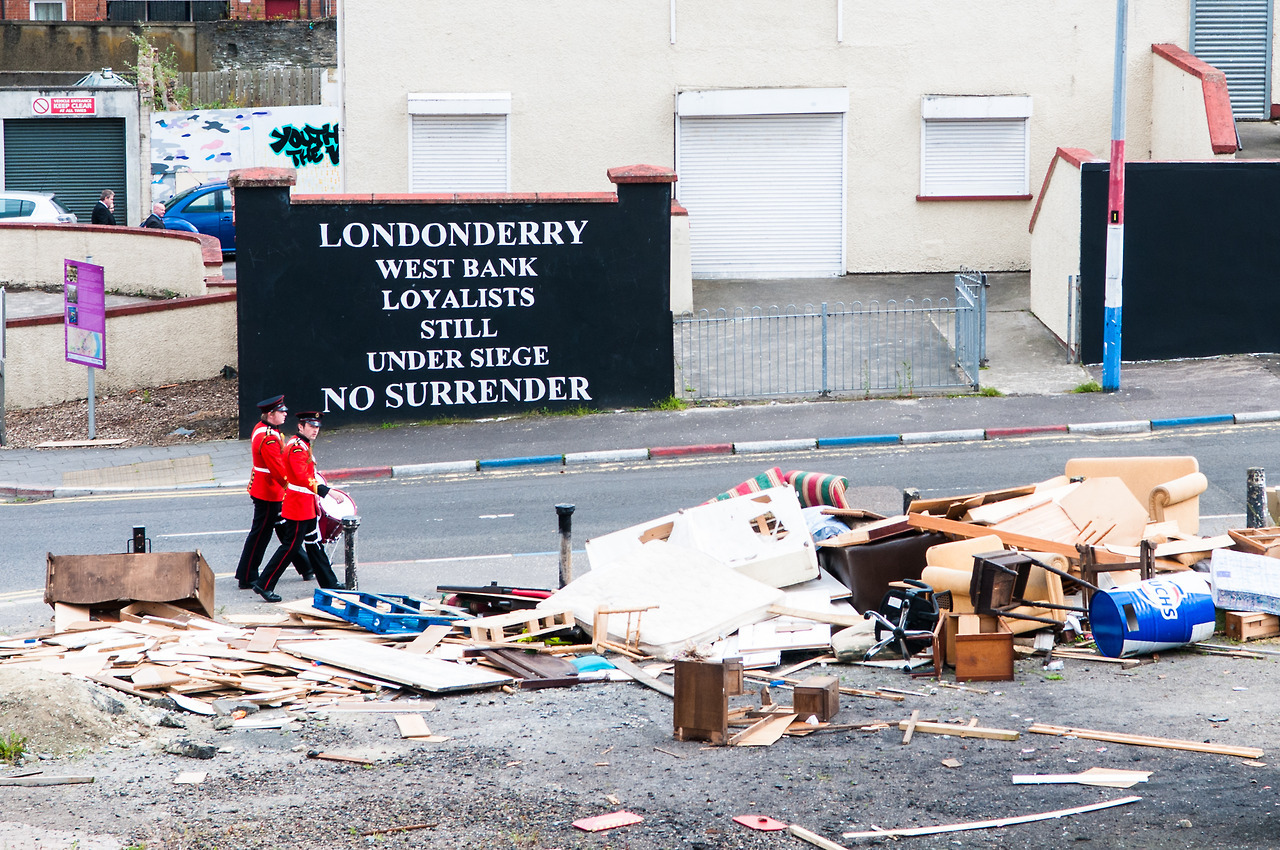 Preparing for the 12 July Parades and bonfires in the Fountain area of Derry, the only remaining Loyalist area on the West Bank of the city. 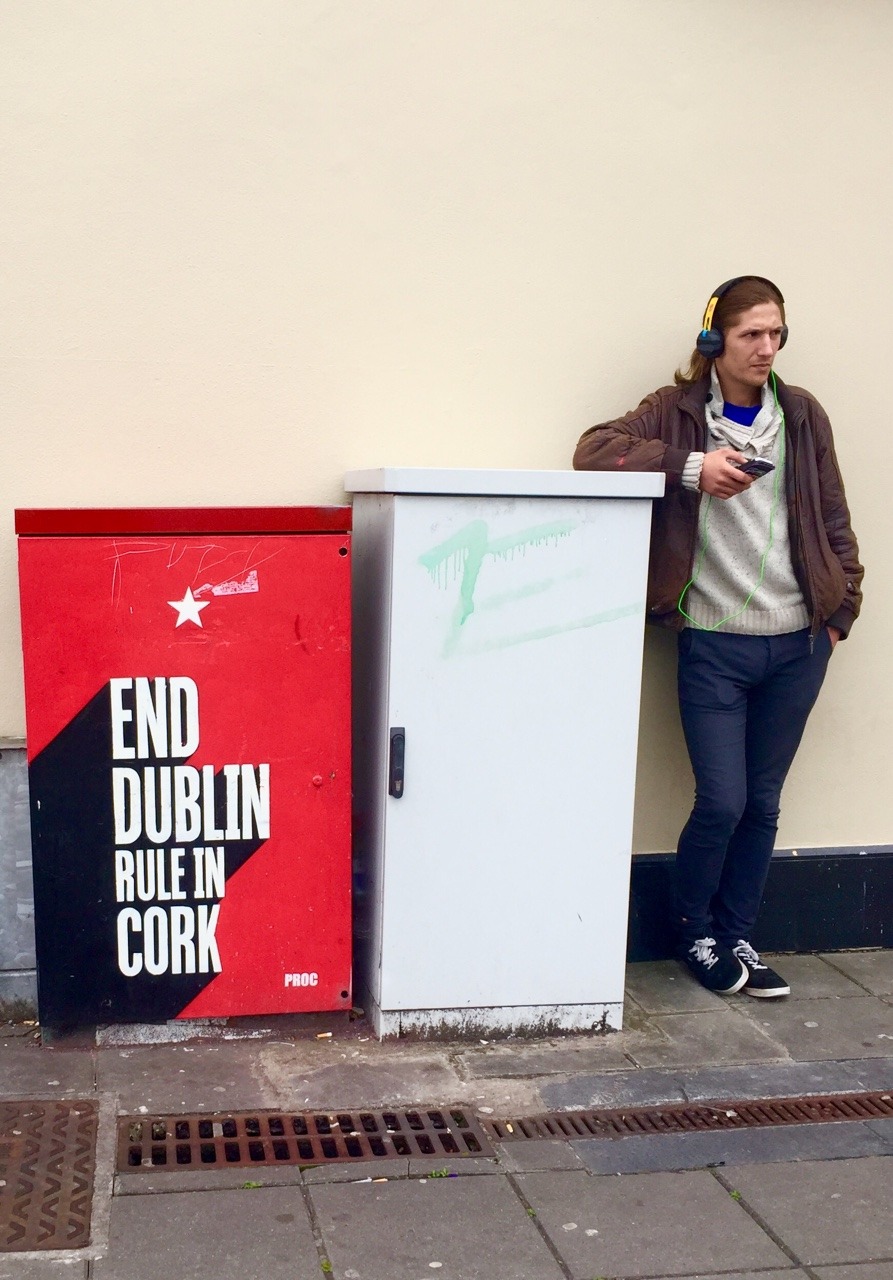 Looks like there’s separatist trouble brewing in the People’s Republic of Cork. Is the Cork equivalent of ‘Brexit’ ‘Cork-xit’?? 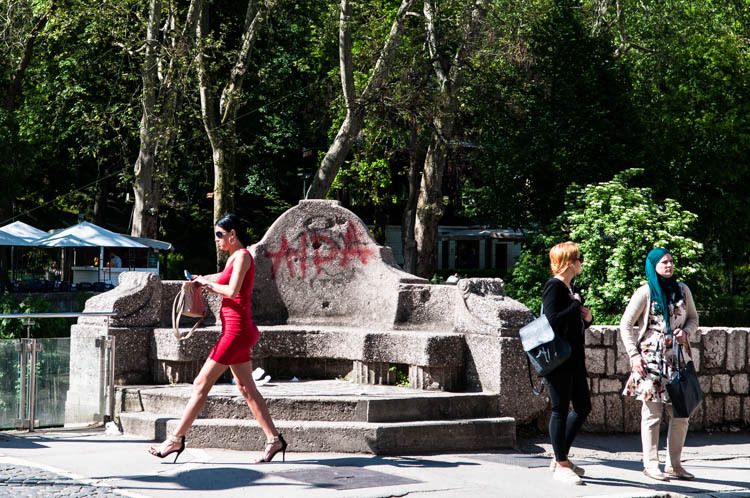 From my essay on Sarajevo: 25 years after the Siege (coming soon). Sarajevo is a tolerant and multicultural city in a world where this is sometimes lacking. This image was taken at the spot where Archduke Franz Ferdinand and his wife were killed in 1914. 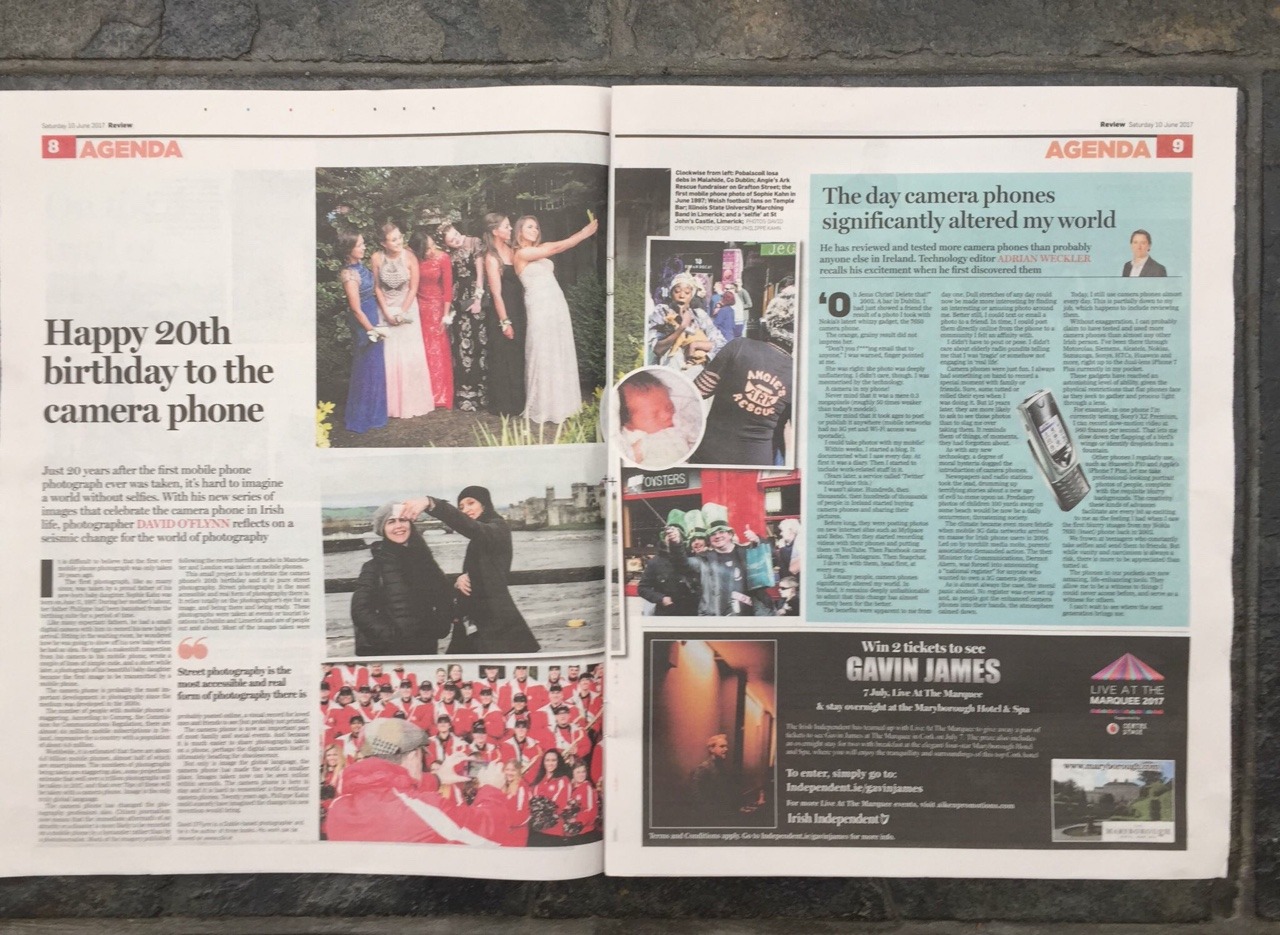 I’m delighted the Irish Independent ran my photo essay on the 20th anniversary of the camera phone. It’s a nice, feel-good piece to counter some of the recent troubling events elsewhere. 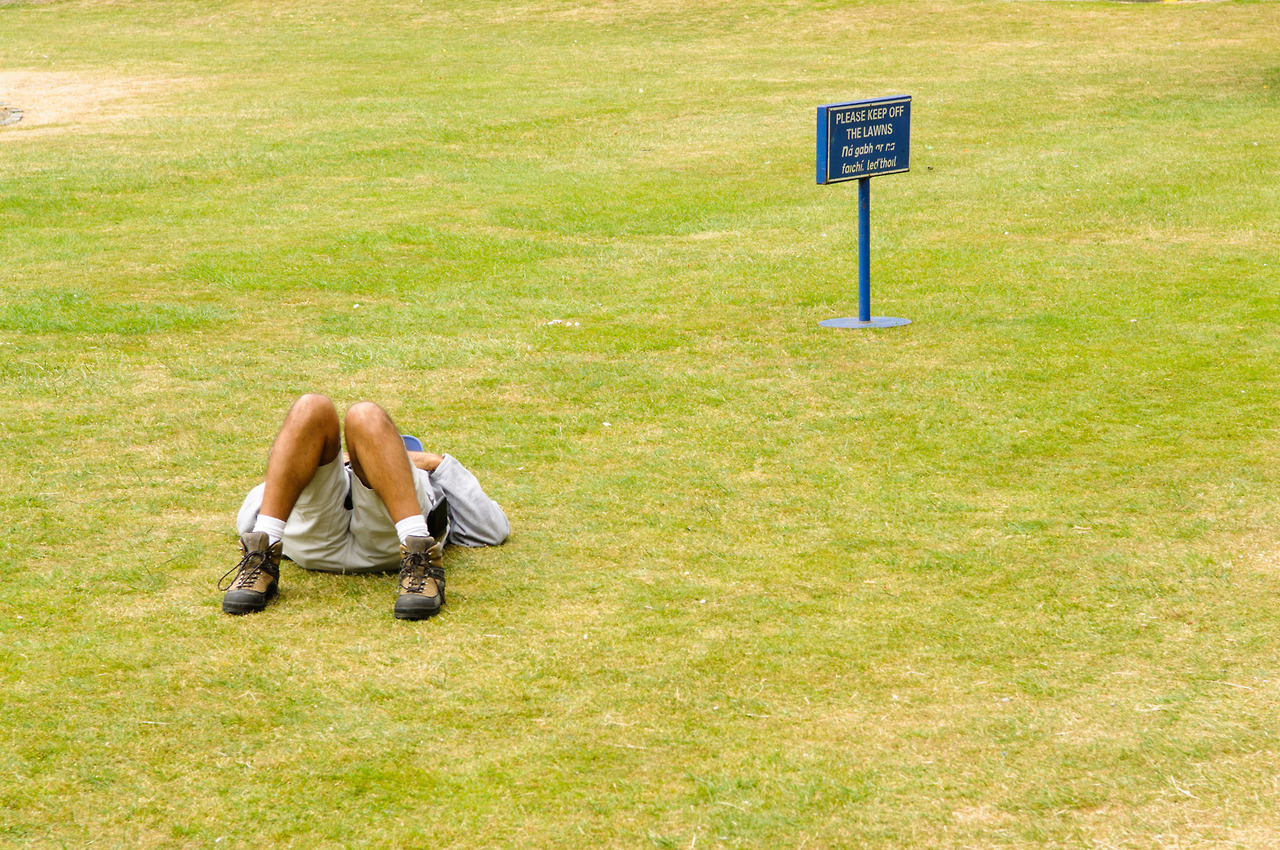 A little taster from ‘Traces: Inspired by Heinrich Böll’s Ireland’ 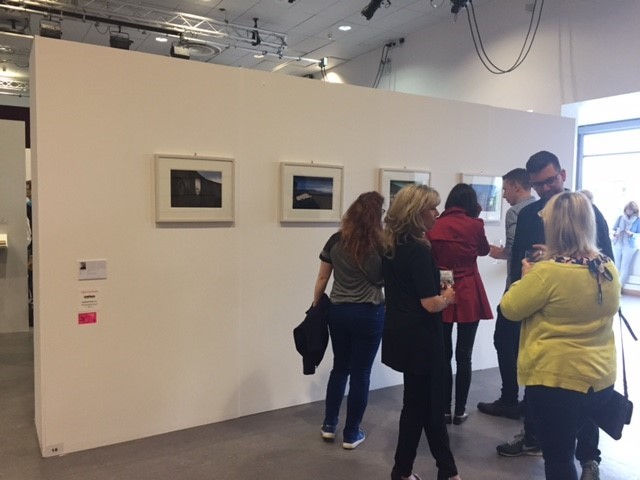 I am delighted to be longlisted for the Royal Dublin Society Visual Arts award for my new work ‘Traces: Inspired by Heinrich Böll’s Ireland’.   The work was also highly commended in the 2017 Inspirational Arts Award.  I am hoping to publish this work as a book probably in 2018. 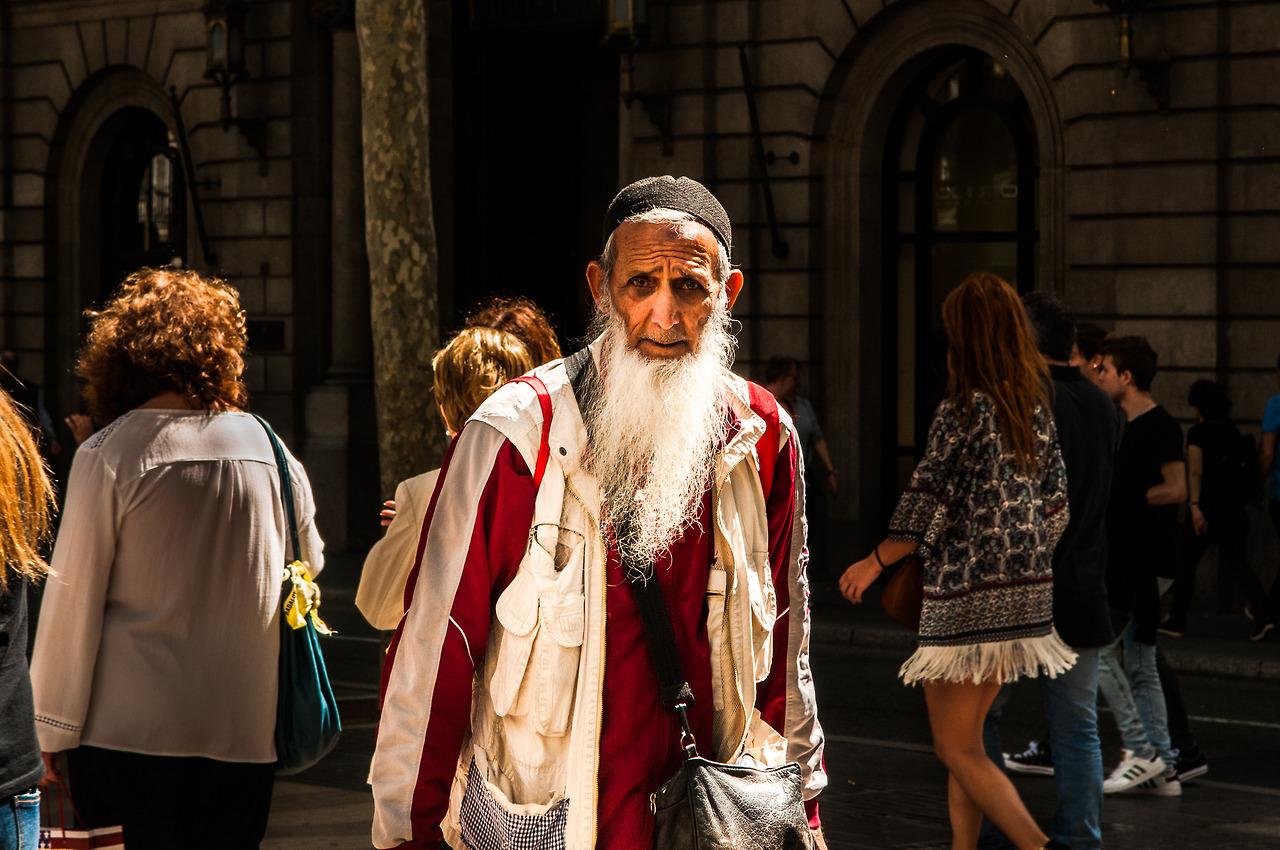 I have posted some recent work taken on the streets of Barcelona, in the vicinity of Las Ramblas (I know, very touristy!).  It is a bustling and busy city and a very enjoyable place to shoot some street photography. 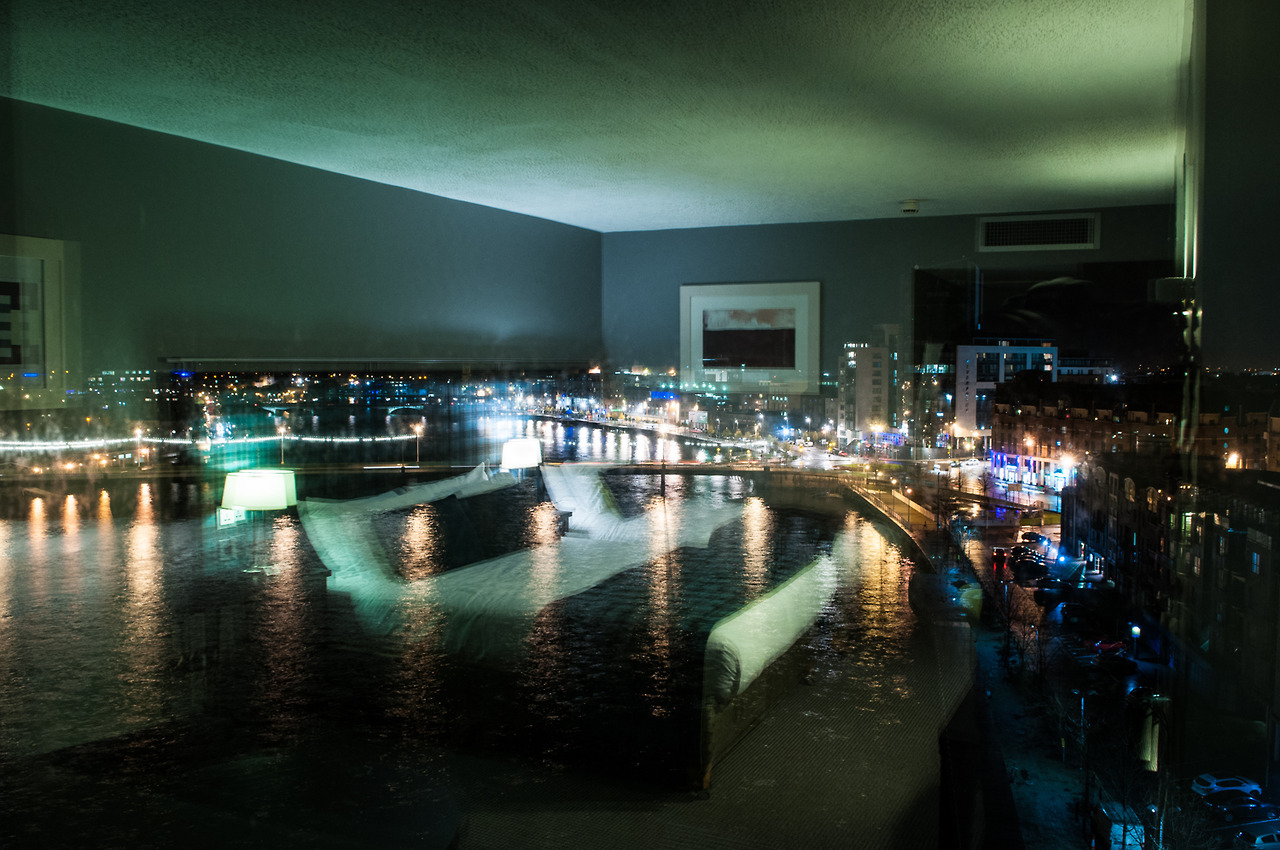 This is an image from my project ‘Between Dreams and Memories’ which is a work inspired by the German Nobel Prize winner Heinrich Böll‘s book ‘Irish Journal’.  The book wonderfully depicts the Ireland of the 1950′s.  I am revisiting the locations Böll travelled to while here to try to capture a flavour of how much (or how little) Ireland has changed in the intervening sixty years.

All photographs© David O’Flynn, unless otherwise credited
Made with Viewbook