Thoughts on Photography
‘The task of the craftsman is not to generate the meaning, but rather to cultivate in himself the skill for discerning the meanings that are already there.’
(Dreyfus and Dorrance Kelly)

Subscribe for newsletter and updates
The is a collection of postings concerning both my work and the work of other photographers whom I respect. Please feel free to leave comments

Four women catching up in Stephen’s Green in Dublin on a rare sunny evening. 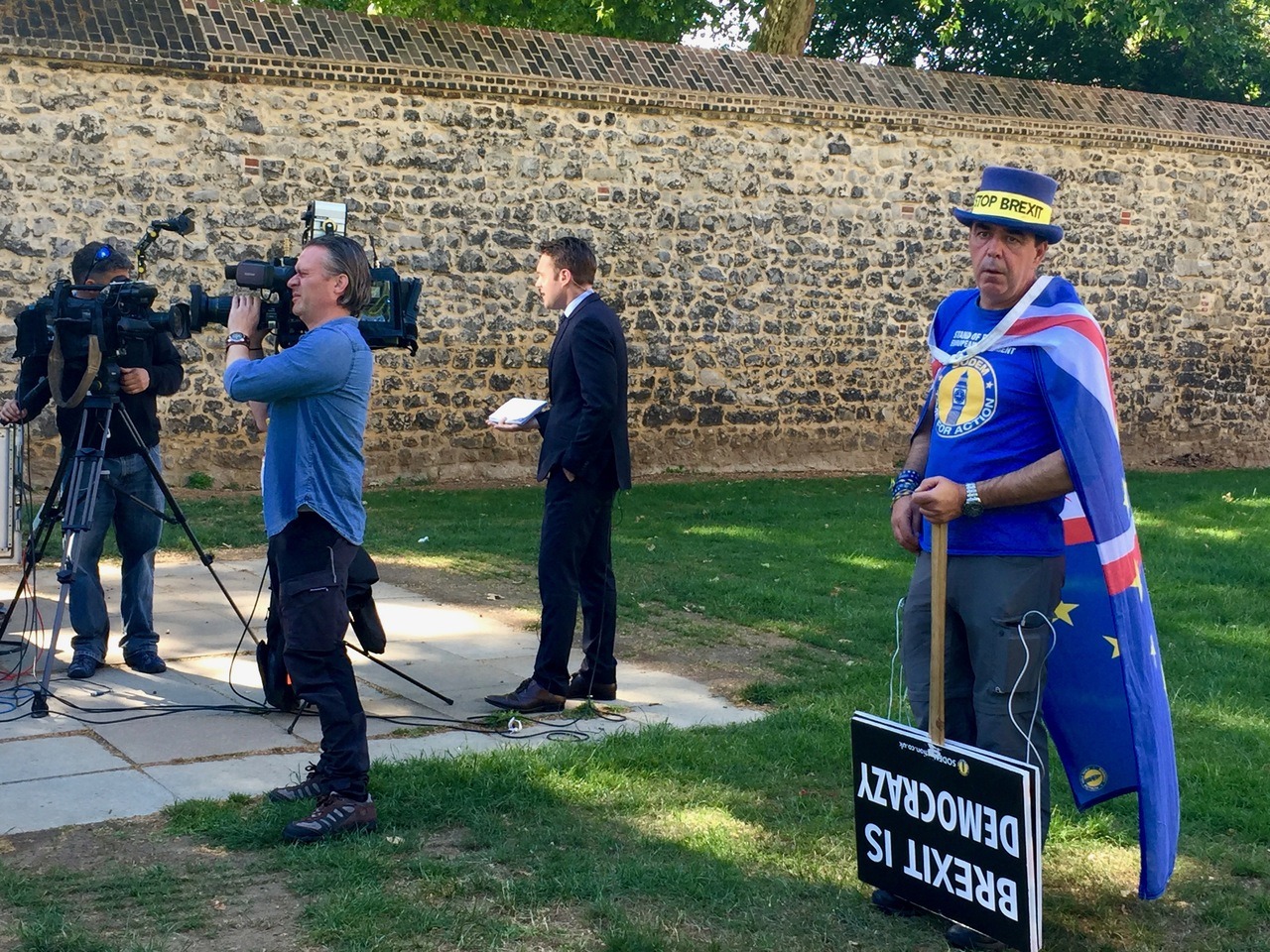 This photograph was taken in Parliament Square, London on Theresa May’s last full day as leader of the Conservative Party.  Brexit defined her leadership, as it will almost certainly define her successor’s leadership.  Three years after the Referendum and three months after the first ‘Brexit’ date, there were a few hard-core protestors, but there was a sense that fatigue is setting in.

The photography purists hate this kind of photo but I just love sunrises. 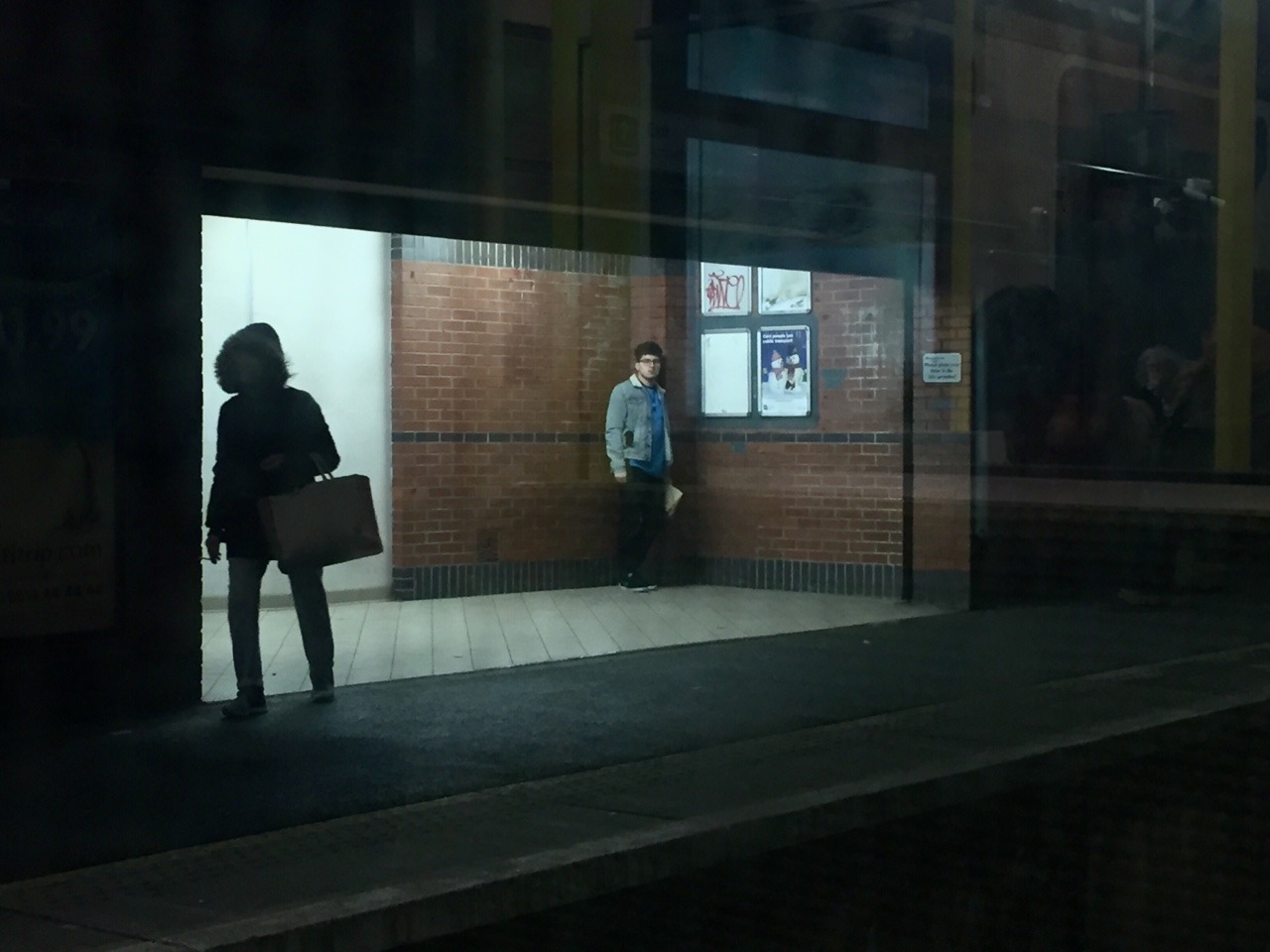 A view from the train 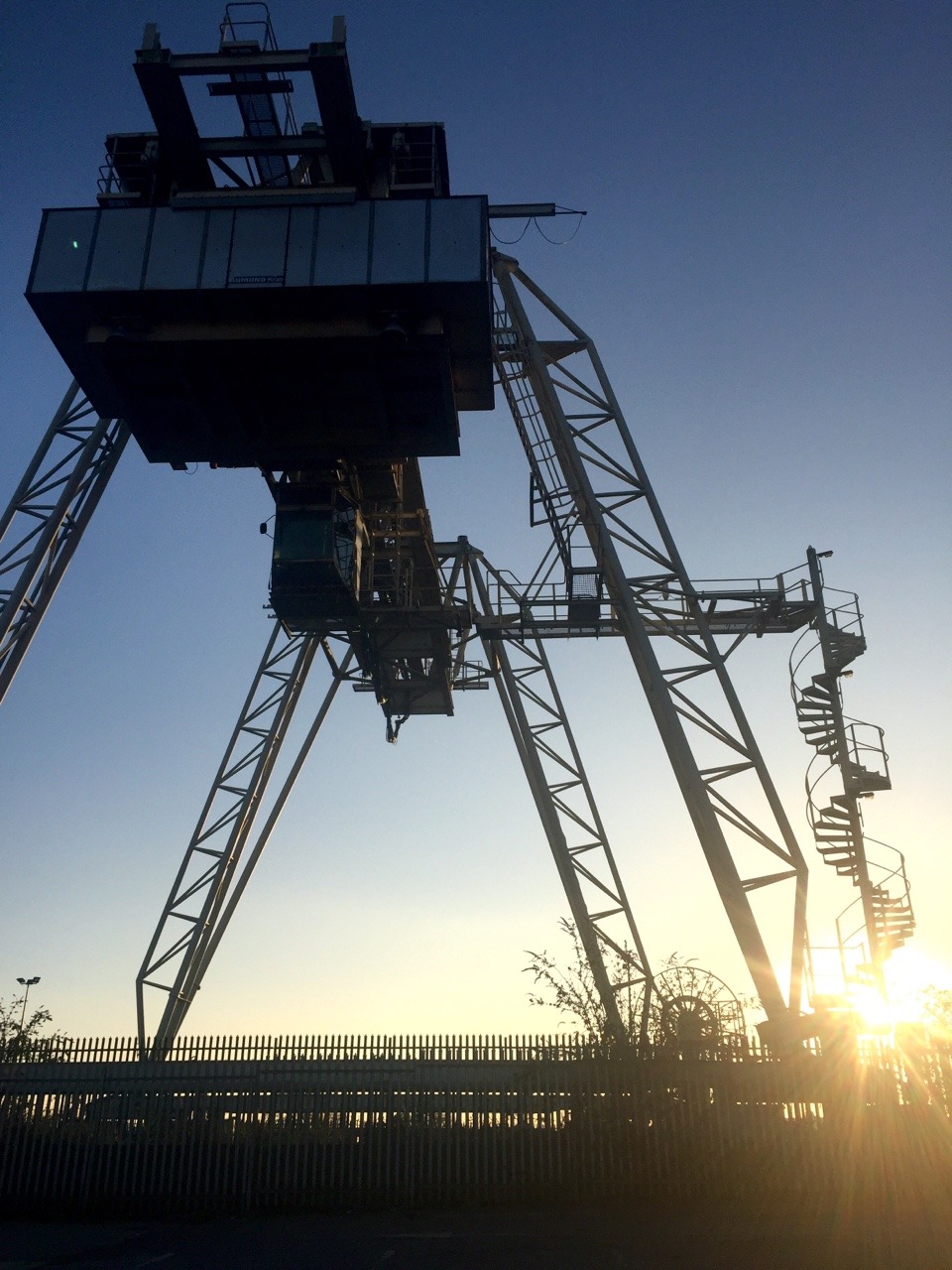 From the archives: there is a kind of a ‘War if the Worlds’ feel to this photograph from the goods yard in Limerick train station. #limerick 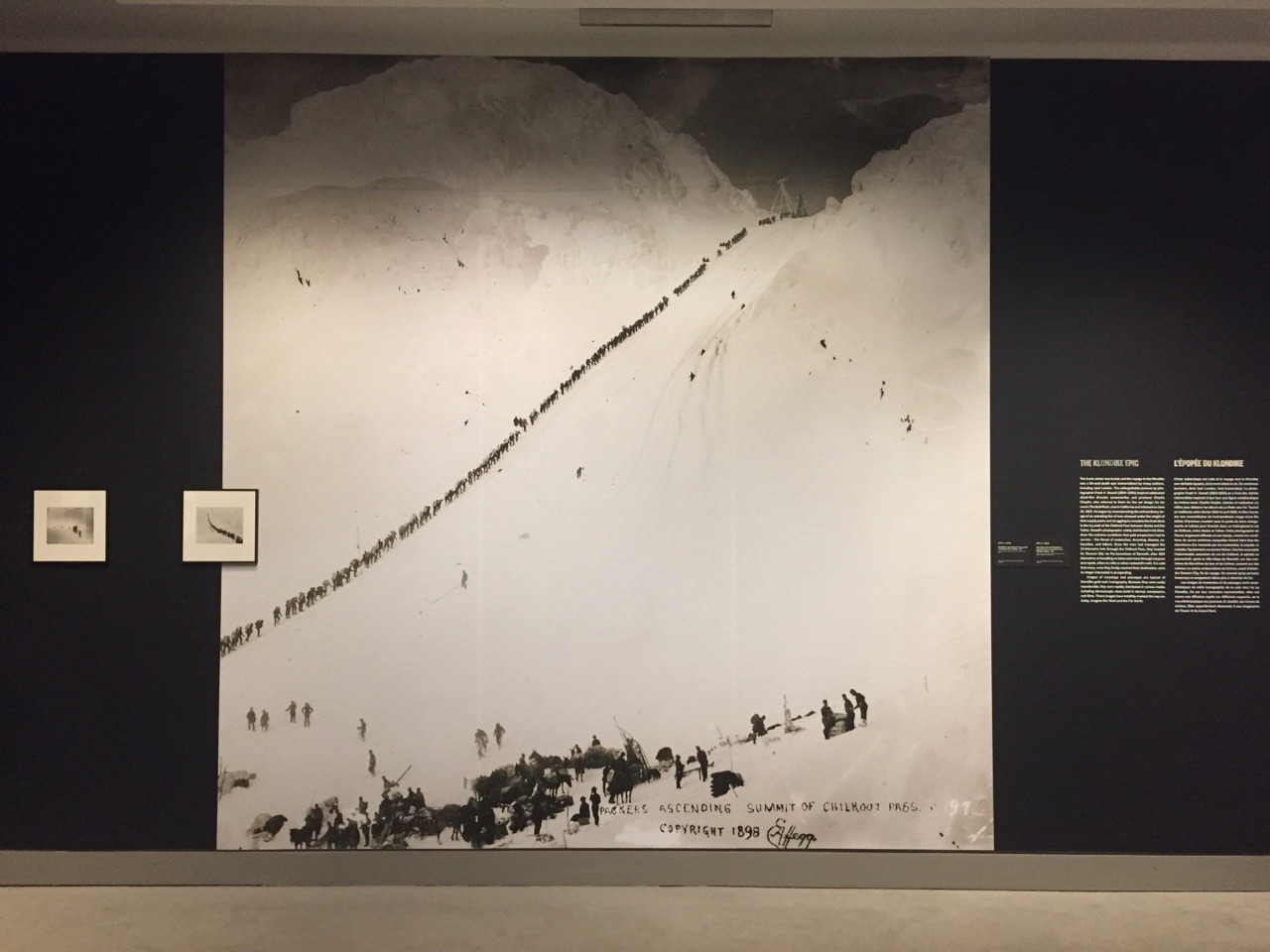 More from the National Gallery of Canada Frontiers exhibition. This remarkable photograph is of prospectors trekking over a gap on their way to the Klondike. There are over three hundred people lining up the hill. 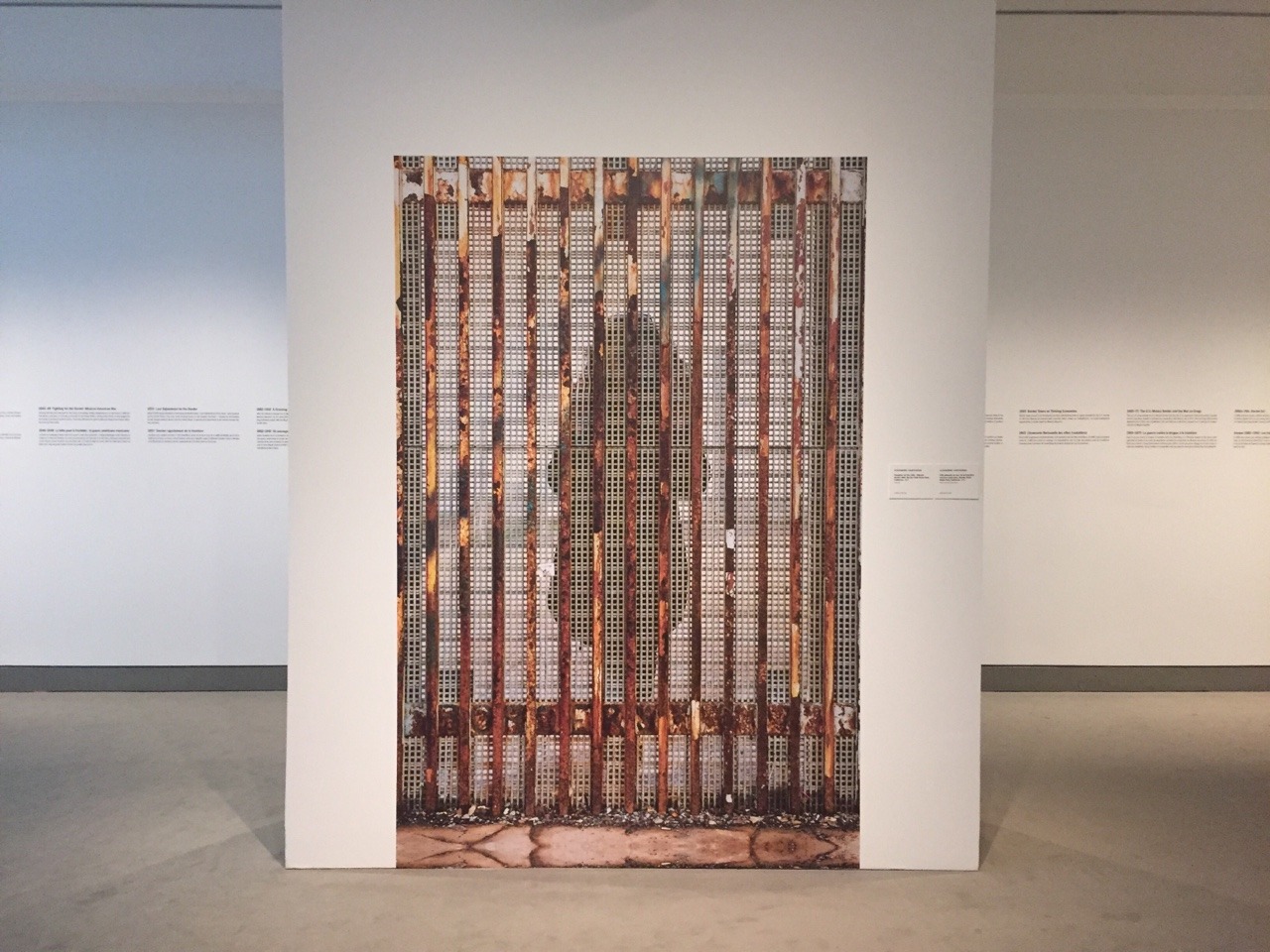 The National Gallery of Canada in Ottawa recently held a thought provoking exhibition about the United States’ external borders. There were three elements to the exhibition: the US/Canadian border at the time of the Klondike gold rush (Klondike was right on the border between the two countries); the US/Canadian border today and the US/Mexican border, with its partially completed wall.

The contest between the two borders today is striking. It is difficult to know where the border is for vast lengths of the US/Canadian border. The entry ports are small, with little, if any security. The contrast with the southern US border is thrown into a stark contrast. The image with this piece, by photographer Alejandro Cartagena captures the harsh reality of hard borders. The girl is on the Mexican side, and is talking to her father, who is an illegal alien in the United States. 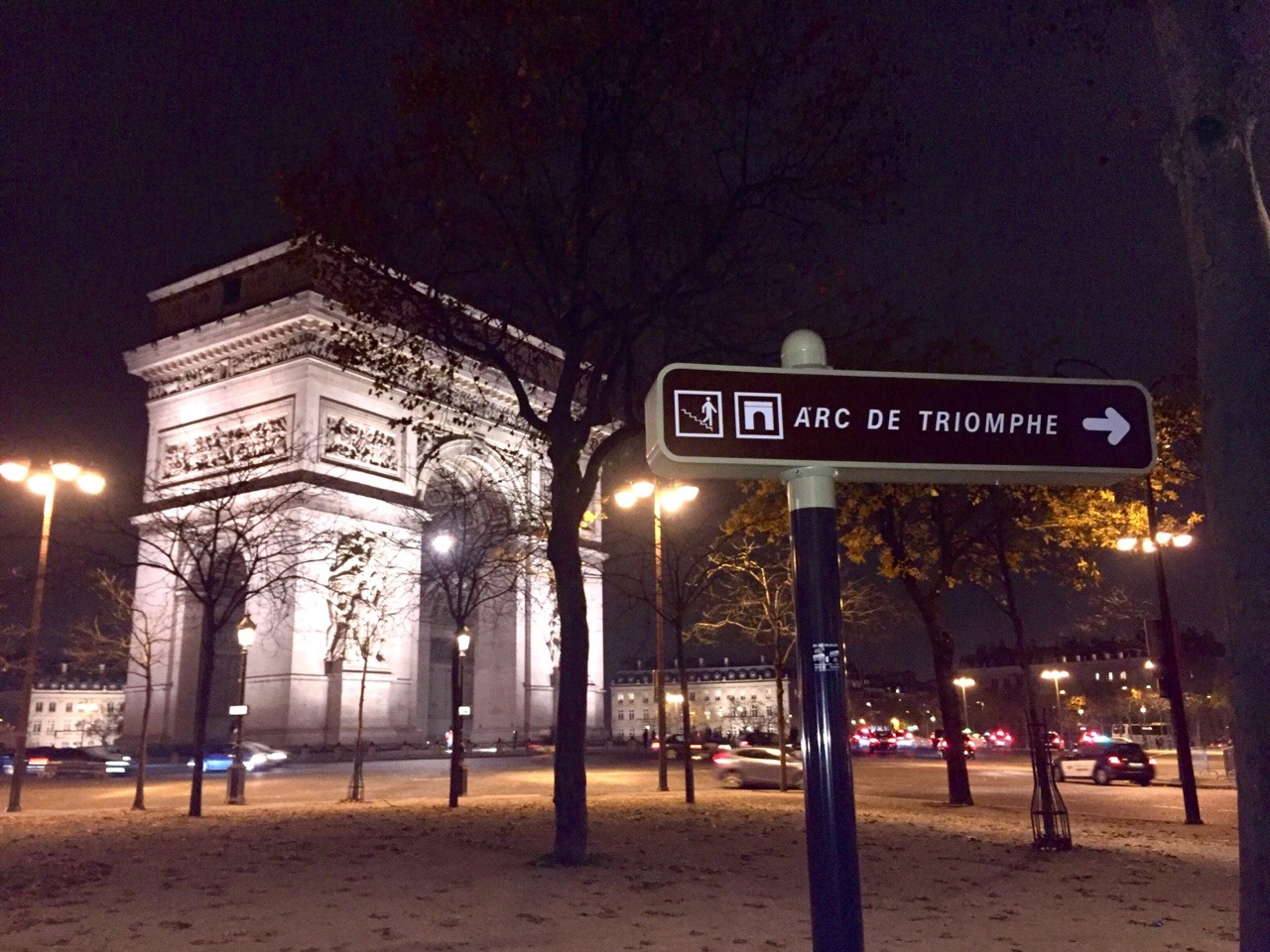 This is one from the archive. 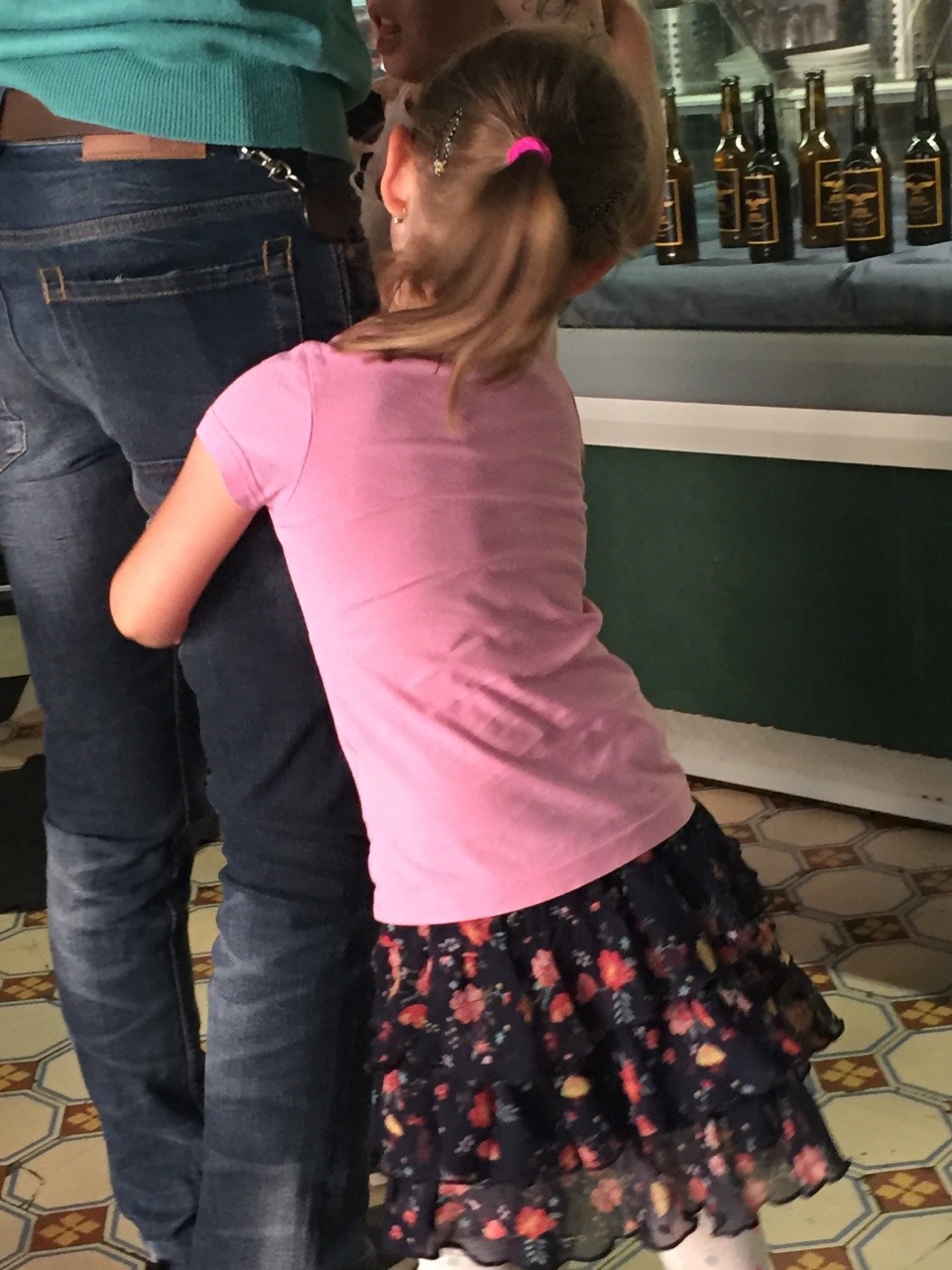 Love is…hanging on to Dad’s leg for security 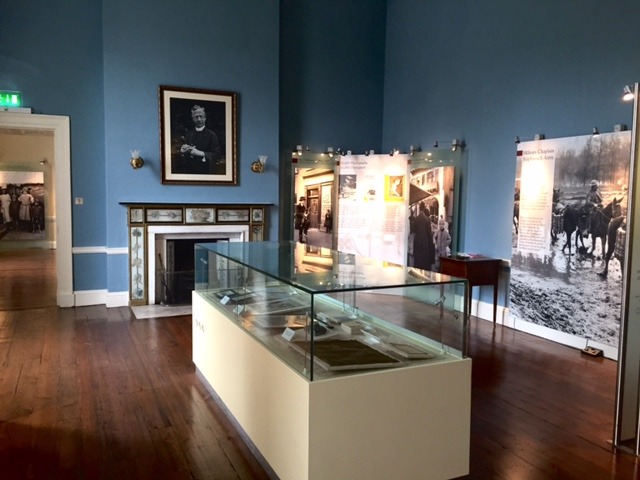 Emo Court, and part two of my trips to view some of Ireland’s photographic heritage.  Frank Browne probably did more than any other photographer to chronicle Ireland as it emerged as a new nation in the early part of the 20th century.  He spent 20 years living in Emo Court, which was used to train novices, and he developed much of his remarkable archive of 42,000 images here.

The display includes both photographs and ephemera, including the suitcase in which his negatives remained undiscovered for 25 years after his death, the the bath (complete with pink staining from the chemicals) in which he used to develop his films, and a telegram instructing him to ‘get off that boat’ when he had a chance to sail on the Titanic from Cobh to New York (he took the last images of the Titanic as it set sail from Cobh on its doomed voyage).

All photographs© David O’Flynn, unless otherwise credited
Made with Viewbook